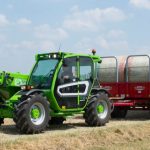 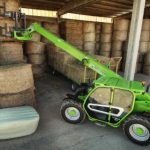 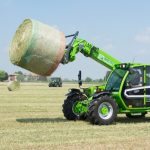 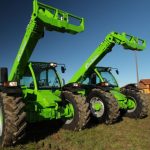 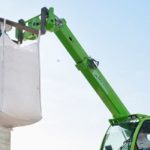 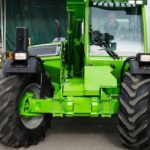 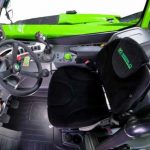 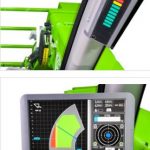 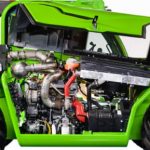 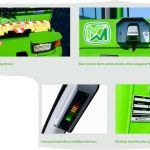 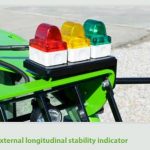 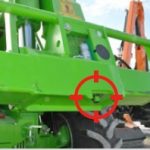 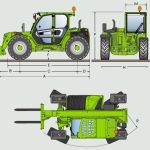 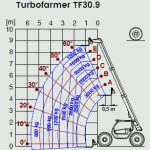 The TF30.9 models are part of the Compact Telehandlers series, recipient of the Machine of the Year 2015 award because of its high and innovative technological contents; it is also a source of inspiration for the development of the Merlo ranges. The 3,000 kg capacity characterises the models in this range. Merlo is the only manufacturer of telescopic handlers offering a compact solution with a lift height of nine metres. The strength of the range lies in its wide range of products, which allows you to choose between numerous versions with exclusive technological contents, like the (BSS) Boom Suspension System, to respond to different operational needs. The Fan Drive is a technology fitted as standard that allows you to change the engine fan’s rotation direction from venting, which cools the radiators, to blowing, which cleans the radiators, eliminating dust and residues collected during the work phase. This range’s telescopic handlers are also available in the “Low Profile” (LEE) version, which allows the machine’s height to be reduced by 10 cm without compromising the cab’s dimensions.

The cab is designed to guarantee a record level of comfort for our customers. At 1010 m, it is the widest in the category, but careful attention has also been given to acoustic and thermal comfort.

Furthermore, the low-frequency Hydropneumatic shock absorber system allows for the drastic reduction of vibrations inside the passenger compartment and in the driver’s seat.

Merlo designs and produces its own axles internally, which are thus made and tailored to each application, enhancing performance and safety for each model.

The Merlo designers have devised a sturdy, compact and lightweight telescopic boom, today a benchmark for design, load capacity and speed when carrying out work. The chosen steel is of the Scandinavian structural type with welds along the neutral bending axis, offering a rectilinear boom in any extension or loading condition.

The whole Merlo product range sold in the Australian market and used in Australia is certified as meeting the required Australian Standards issued. The most popular Merlo telehandlers have been

The certification includes the design analysis, the stability and limiting device validation, according to specific load charts for Australia. In addition, the structural integrity design is checked.

Therefore, Merlo machines are delivered with a Certificate of Conformity issued by the Manufacturer “Merlo S.p.A” directly.

In addition, and upon request, any Merlo Telehandler and its original attachments offered to our final customers can be provided with its proper specific “Design Verification” documents

Get in touch today for prices and availability!